In the beginning, only a few microorganisms existed on our blue planet, adapted to metabolize the then atmosphere of ammonia, carbon dioxide, nitrogen, methane and sulfur gases. Plants and animals as we know them today could only develop when a special form of photosynthesis was “invented” by cyanobacteria, so-called blue-green algae: More than two billion years ago, blue-green algae thereby enriched the original atmosphere with molecular oxygen (chemical: O2). Through their particularly efficient photosynthesis, these microorganisms still convert carbon dioxide from the atmosphere into sugar with the help of sunlight energy and the consumption of water, and produce oxygen as a waste product. For many organisms at that time, the new oxygenated atmosphere was toxic, while others adapted to the new living conditions and changed fundamentally over the years. Without O2, such complex and large creatures as we humans would not have evolved. Therefore, the emergence of O2-producing photosynthesis was the beginning of our life on Earth today, and without algae and plants, animals and humans would not survive. 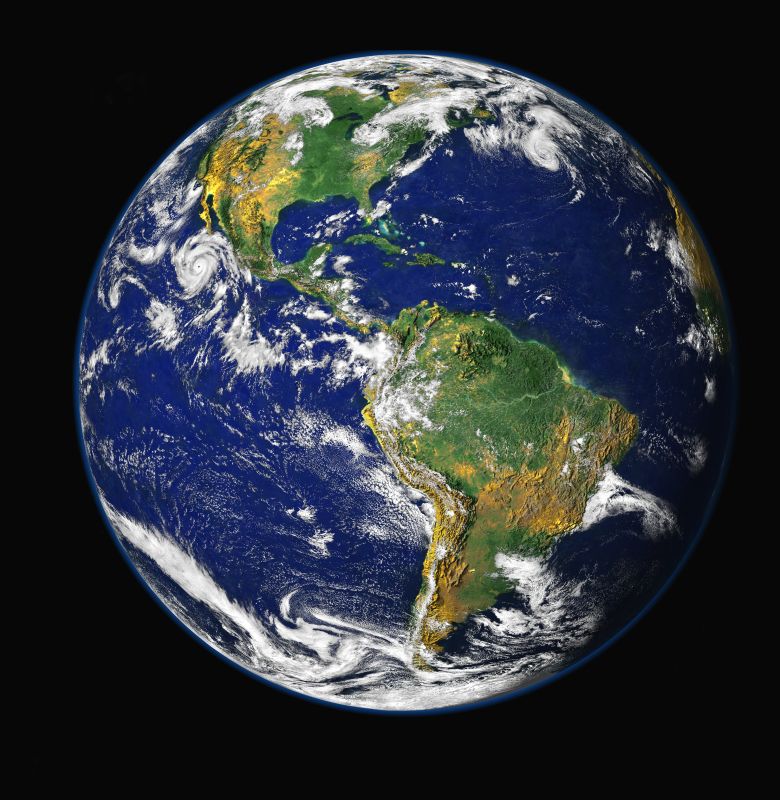 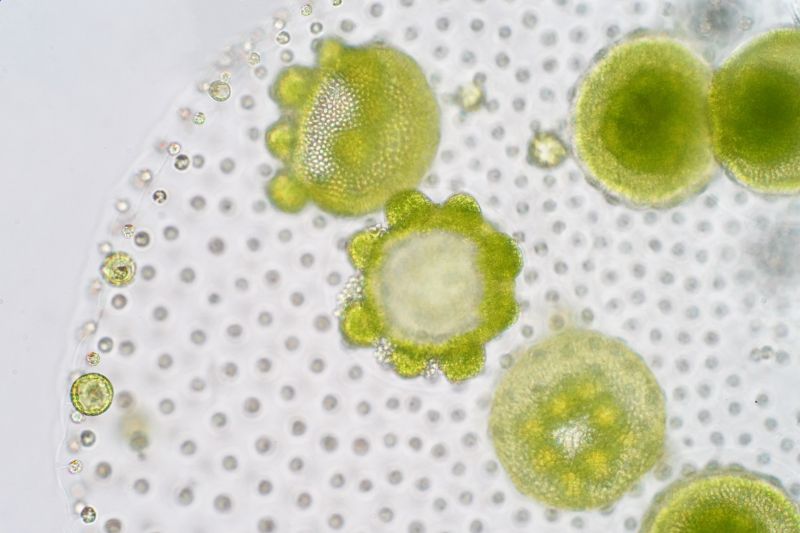 Scientists assume that there are up to 400,000 algae species today, although only about 40,000 of them are known so far. A distinction is made between microalgae and macroalgae. Macroalgae can grow up to 100 meters long. They live in the oceans and are often found as seaweed on beaches. Microalgae, on the other hand, are tiny and cannot be seen with the naked eye. The smallest known algae is only 1µm (read: micrometer) in size, which corresponds to 0.0001 centimeters. For comparison, a single, thin hair has a diameter of about 0.004 centimeters. Color is another distinguishing feature. Special color pigments ensure that algae are colored differently, which leads to the distinction between brown, red, green and blue algae.

The habitats of algae are as diverse as the algae themselves. They live in fresh and salt water, in and under the ice, and in deserts. We encounter algae every day, because they can also be found on roof tiles and paving stones, in puddles and as partners of fungi in lichens on walls and trees. Some algae even use the fur of sloths as a habitat. 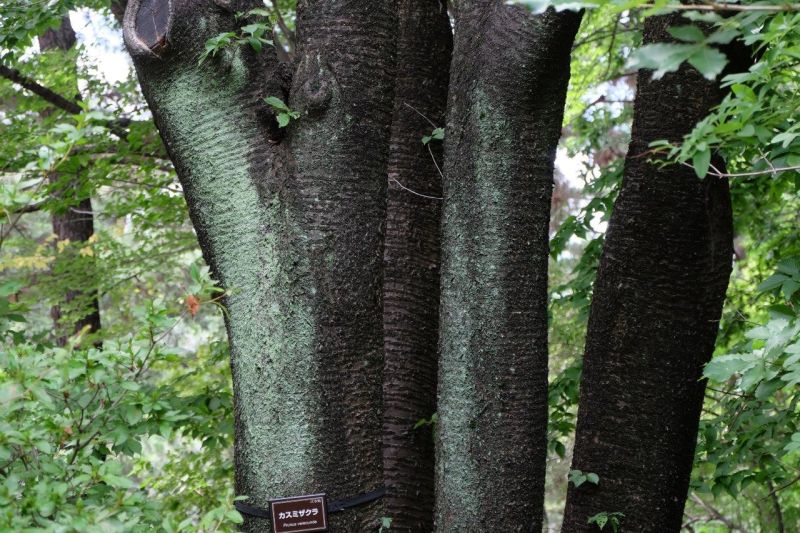 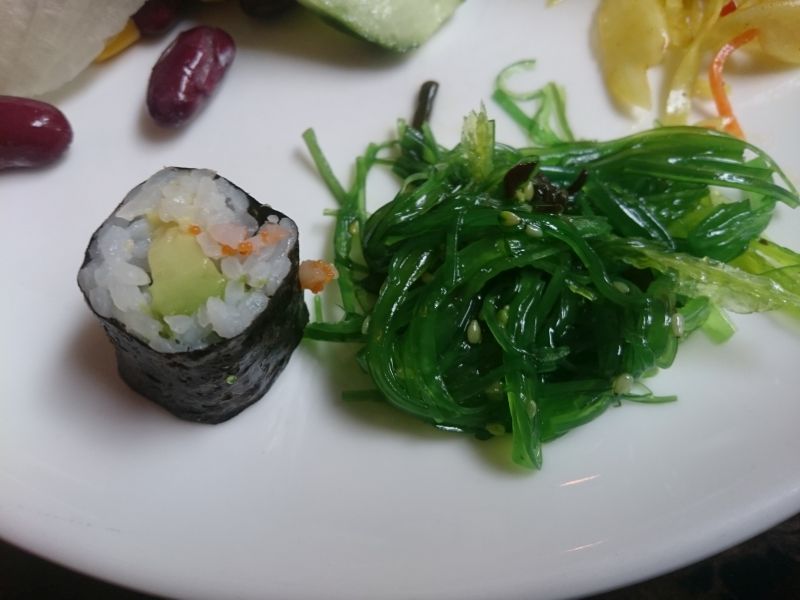 Algae as savior of the world? Algae are not only important oxygen producers on earth (algae produce around 50% of the world’s oxygen requirements) and protect the climate by absorbing carbon dioxide, which is harmful to the climate. Due to their excellent growth characteristics and valuable ingredients, such as vitamins, they are also ideal as food for the growing world population.  In Asian countries in particular, algae have long been important foodstuffs. The steady increase in the world’s population is offset by a shortage of land. Algae, however, are very frugal. They can be grown in salt and fresh water. Large, open ponds are possible, as are closed systems known as photobioreactors. For example, areas in the desert that are unsuitable for crops can be used.

Carrageenan and agar-agar are two examples from the world of algae that can already be found in supermarkets. Extracted from red algae, these two substances are mainly used as gelling agents in the food industry. They are mostly found in desserts such as puddings and ice cream, but also in many other foods. The cosmetics industry uses these substances for toothpaste and creams, among other things. Omega-3 fatty acids and carotenoids such as astaxanthin from algae are also used in food and cosmetics production. Also already available on the market is a sunscreen that uses biocatalysts from blue-green algae to protect against sunburn. The algae’s so-called photolyase enzyme not only protects the algae themselves from harmful UV radiation, but can also provide protection for human skin. 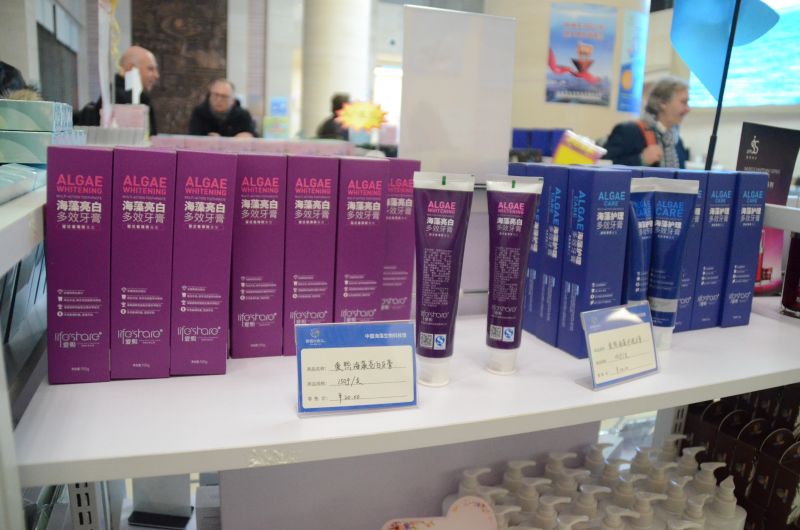 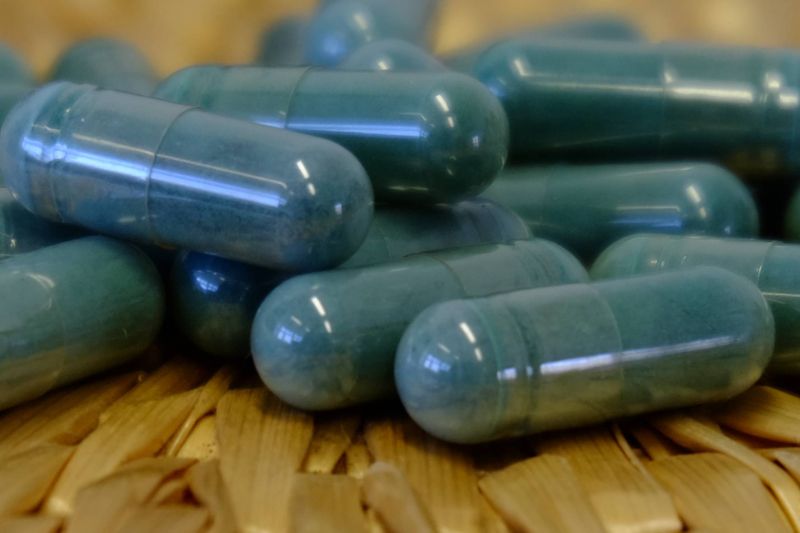 From a medical point of view, algae also have significant benefits. Researchers are currently looking at active ingredients from algae for cancer therapy or as an AIDS vaccine and are currently testing these in the laboratory. The blue-green algae spirulina is of great interest to medical researchers because an active ingredient has been found in it that can protect against cold sores. Brown algae, on the other hand, can be used to treat hypothyroidism because of their high iodine content, and certain microalgae are already being tested in initial clinical trials as vaccine producers, for example against malaria. Alginates from red and brown algae are found in compresses for wound care.

Other research groups are focusing on the environmentally friendly and resource-saving production of car fuel or kerosene with the help of algae. Some test flights have already been carried out for this purpose as part of a funded project.

The AG Photobiotechnologie of the RUB has specialized in the production of hydrogen as well as chemical substances from microalgae. With the help of algae enzymes, the team generates biobased products for industrial applications. 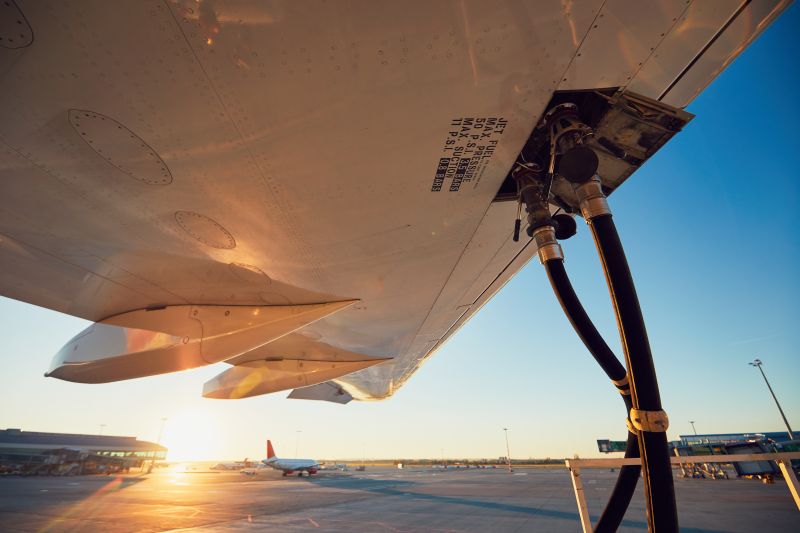